From Fundamentals to Reality: How The Internet Really Work — and, how to make it better

Cisco-Polytechnique "Internet of Everything" > Chaire Cisco > From Fundamentals to Reality: How The Internet Really Work — and, how to make it better 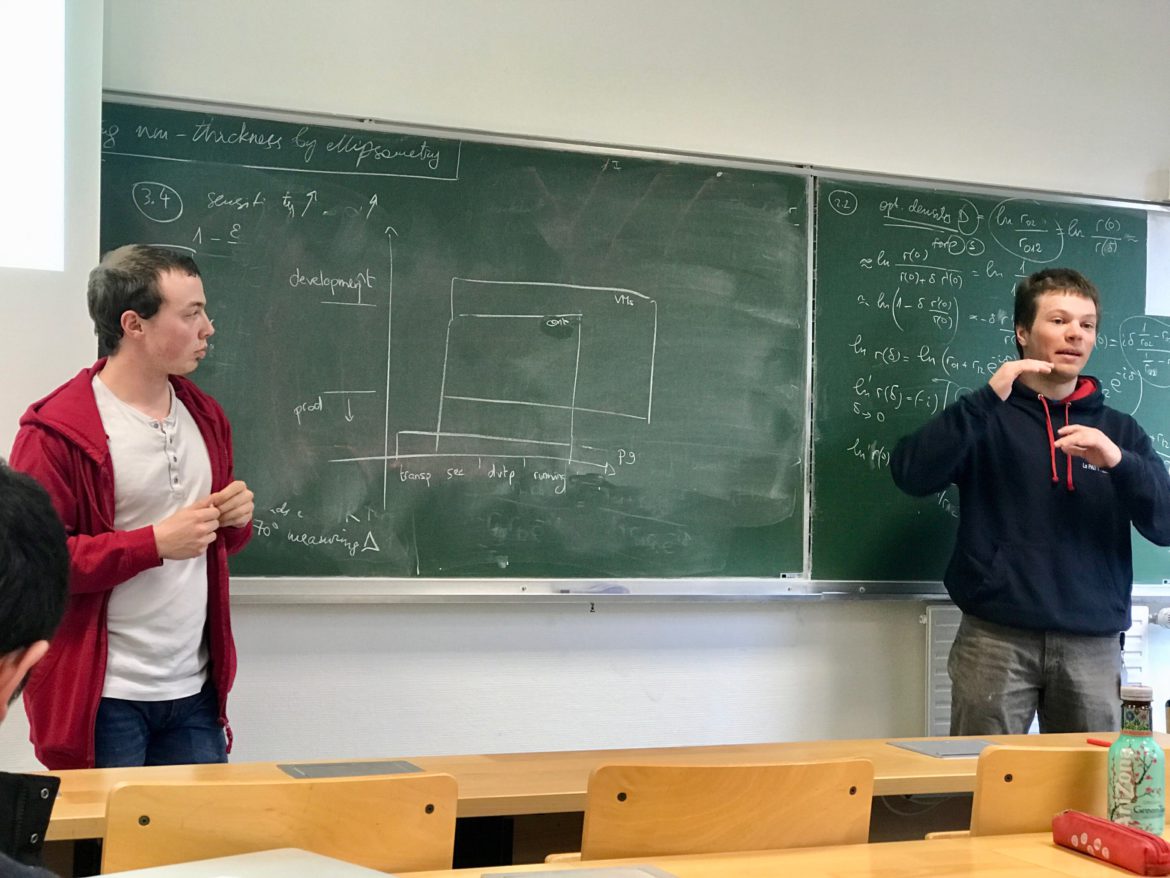 Tomorrow is a very special day: in the spring semester, I’ll be helping my colleague, Mark Townsley, with his graduate level course at Ecole Polytechnique entitled “From Fundamentals to Reality: How The Internet Really Work — and, how to make it better”. And, tomorrow is the first lesson in that course.

This course follows my course in the just past fall semester, entitled “From the Internet to the IoT: The Fundamentals of Modern Computer Networking” and has two key objectives — the primary of which being to try to understand “What makes for a successful networking technology?” To this end, Mark and I combine our combined 40+ years of experiences with “pushing technology” — both industry, and in standardisation bodies — and frame our experiences in the context of, and contrast with the conclusions from, RFC5218. It’s an incredibly interesting class to teach, in part because it allows each lecture to span not just a protocol, but an entire application domain — but moreso because about 50% of the class is dedicated to working with students in small groups of 2-3 students, each group exploring their own “application domain” and trying to wrap their brains around “why did protocol X prevail, when protocol Y ‘objectively’ might have been better?”

I absolutely love teaching the preceding “From the Internet to the IoT: The Fundamentals of Modern Computer Networking” class. But this course is always an extra gratifying experience: while it is an “advanced networking course”, in that it teaches advanced networking concepts, protocols, and techniques, it goes much beyond that. To understand why “protocol X prevails despite protocol Y”, not just technical reasoning is of relevance…but equally (or, even moreso) economical, legal, sociological, and even psychological are of cardinal importance.

In that’s sense, this is a truly poly-technique course — reaching beyond a single (geeky) technical subject.

In case you want to join, the course is part of the Ecole Polytechnique Engineering Program, as well as the Graduate Degree Program “IoT: Innovation and Management” — applications for the latter are currently open, so don’t hesitate to sign up!